Huerfano County was a crossroads in the American west long before the Europeans arrived. Taos Pueblo, in northern New Mexico, has been a major Native American trading center for over 1,000 years. Trading routes spread out from Taos in all directions but one of the most used trails headed north from Taos into the San Luis Valley and crossed east over the Sangre de Cristo’s at Sangre de Cristo Pass, through the gap between Rough Mountain and Sheep Mountain. From there it went down Oak Creek to the Huerfano River, around to the eastern edge of the Wet Mountains and then north along the Wets and the Front Range to the South Platte River. There the trail forked, one branch heading north into Wyoming and Montana, the other following the South Platte into Nebraska.

In the beginning of the Colorado Territory days, Huerfano County was much larger, stretching from the Arkansas River south to New Mexico and from the Kansas border to the mountains, but over time it was cut up and portions of the original county became entire new counties. In the earliest days of American “ownership,” Badito was still the main center of business and was the official county seat for a couple of years, before Walsenburg became more established and the county offices were moved there (as the fortunes of the fur trade declined, so did Badito). These days, Walsenburg is a hub with roads heading cross-country in all directions. Because of the intersection of the I-25 with US 160 and State Highways 10 and 69, over 4 million vehicles per year make the drive down Main Street. 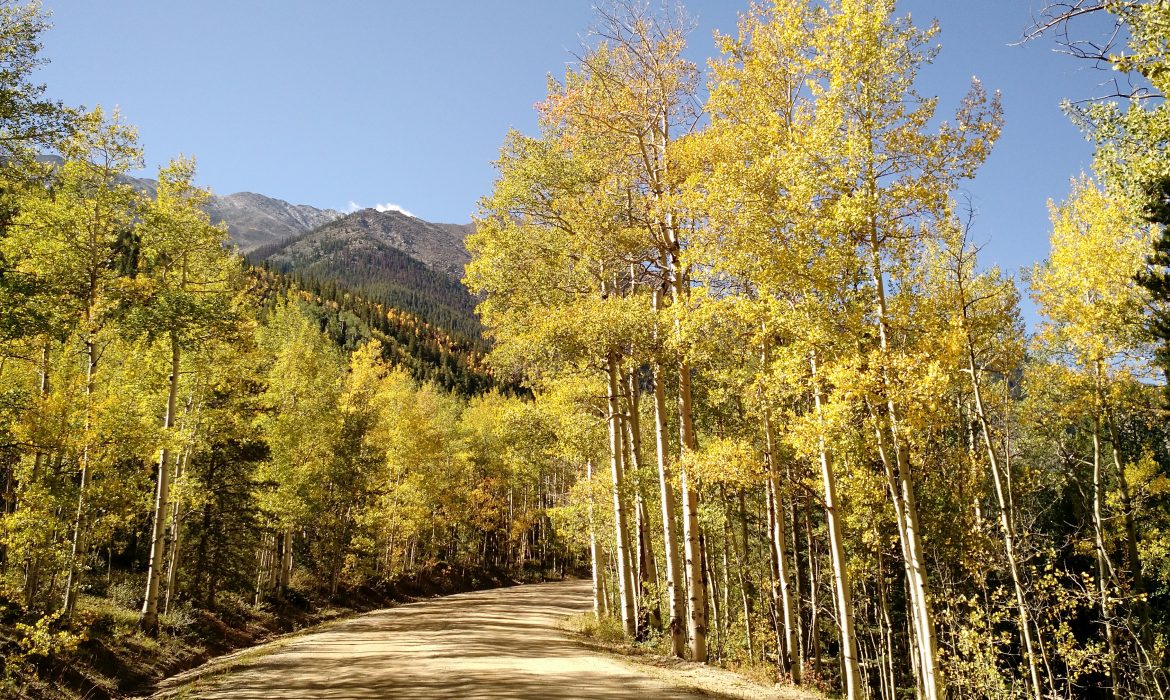