Baca County is located in the Southeastern corner of Colorado bordered by New Mexico, Oklahoma and Kansas.  Baca County was created by the Colorado legislature on April 16, 1889, out of eastern portions of Las Animas County. Baca County was named in honor of pioneer and Colorado territorial legislator Felipe Baca.

Baca County is a destination for history and nature lovers with sixty-four rustic stone, brick, and concrete New Deal era landmarks that are still standing. Visitors who enjoy the outdoors can explore the ancient Indian petroglyphs in the canyons of the Comanche National Grasslands.  As well as Two Buttes reservoir and Turks Pond. 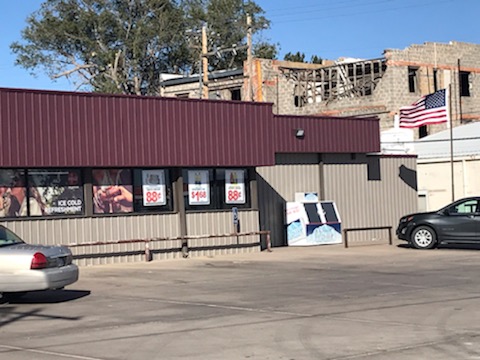 Our friends on the Eastern Plains have developed a one stop shop and web presence for small businesses there. Click on the images to purchase gift certificates from a range of boutique clothing, food, décor, and personal services businesses.

Salute to these organization for making www.secostrong.org happen: